Since their release, we’ve seen the new BMW M3 and M4 take on many of their competitors. However, most of the usual comparisons are just 0-60 mph times and handling comparisons. In this new in-depth comparison test from Autogefühl, between the BMW M4 and Audi RS5 Coupe, we get to see much more of each car, to truly get a better idea of which car to buy.

This video is probably the most in-depth video comparison you’ll see of these two cars. It goes into every aspect of the two cars; Autobahn handling, back road handling, straight-line acceleration, exhaust noises, interiors, technologies, and even truck aperture sizes. Thomas from Autogefühl leaves no stone unturned in this comparison. 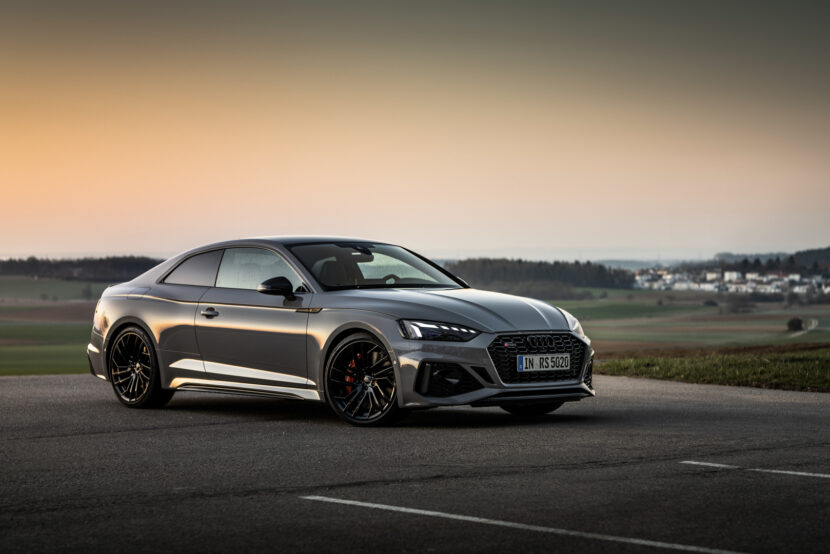 What’s interesting is that, on paper, both cars are quite similar. The both use similarly-sized twin-turbocharged six-cylinder engines; the BMW M4 gets a 3.0 liter twin-turbo I6 with 503 horsepower and the Audi RS5 uses a 2.9 liter twin-turbo V6 with 444 horsepower. Though, the Bimmer is going to also be available with a less powerful 473 horsepower version, tightening the gap between the two. Both cars use ZF eight-speed automatic gearboxes (manual is available for the BMW) and both cars are available with all-wheel drive (standard on the Audi but optional on the Bimmer).

On the road, though, they’re very different cars. From the moment you sit inside the two, you’ll immediately realize that their engineers and designers had different ideas in mind for their respective cars. BMW M clearly wanted to make the M4 racier, sportier, while Audi Sport leaned a bit more toward comfort and everyday practicality. 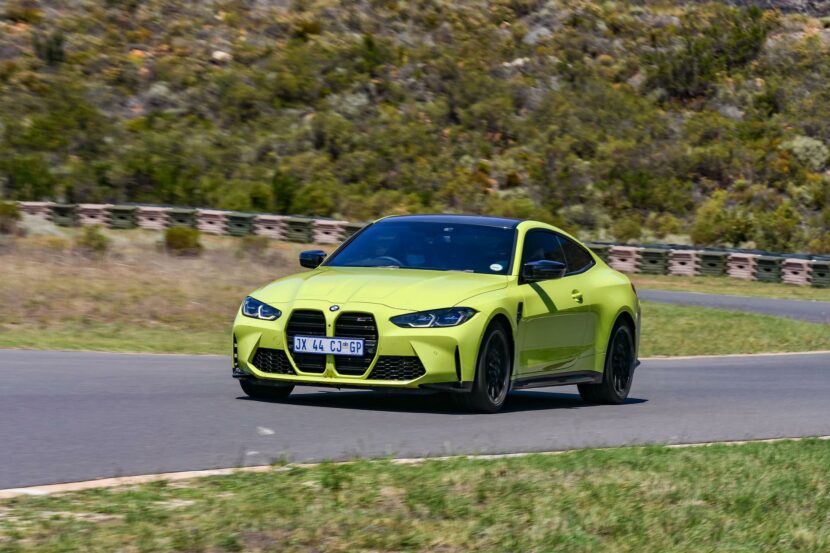 For Autobahn driving and everyday driving, the Audi RS5 is better. It’s more comfortable, more stable at speed, and easier to drive quickly. While the BMW M4 is sharper, more aggressive, and far more willing to wag its tail. So it really comes down to what you prefer, what your needs are, and what your primary use case for the car is going to be. If you want something to live with every single day, the RS5 might be better for you. If you want more of a weekend toy that you still can use on a regular basis, the M4 might be the right choice instead.